Robert moved to St. Mary’s County with his family in 2006 and currently resides in California, Maryland. He joined the Dorsey Law firm in 2018 as an associate attorney.

Graduating Oxon Hill High school in 1994, Robert earned a scholarship to Towson University, and graduated with a Bachelor of Science in Economics with a minor in History. Robert attended Catholic University’s Columbus School of Law where he graduated with a Juris Doctor in 2004.  While in law school, Robert interned for Montgomery County States Attorney John McCarthy.

Since joining The Dorsey Law Firm, Robert has focused his practice in the areas of Personal Injury, Contracts, Auto Torts, and Premises Liability. 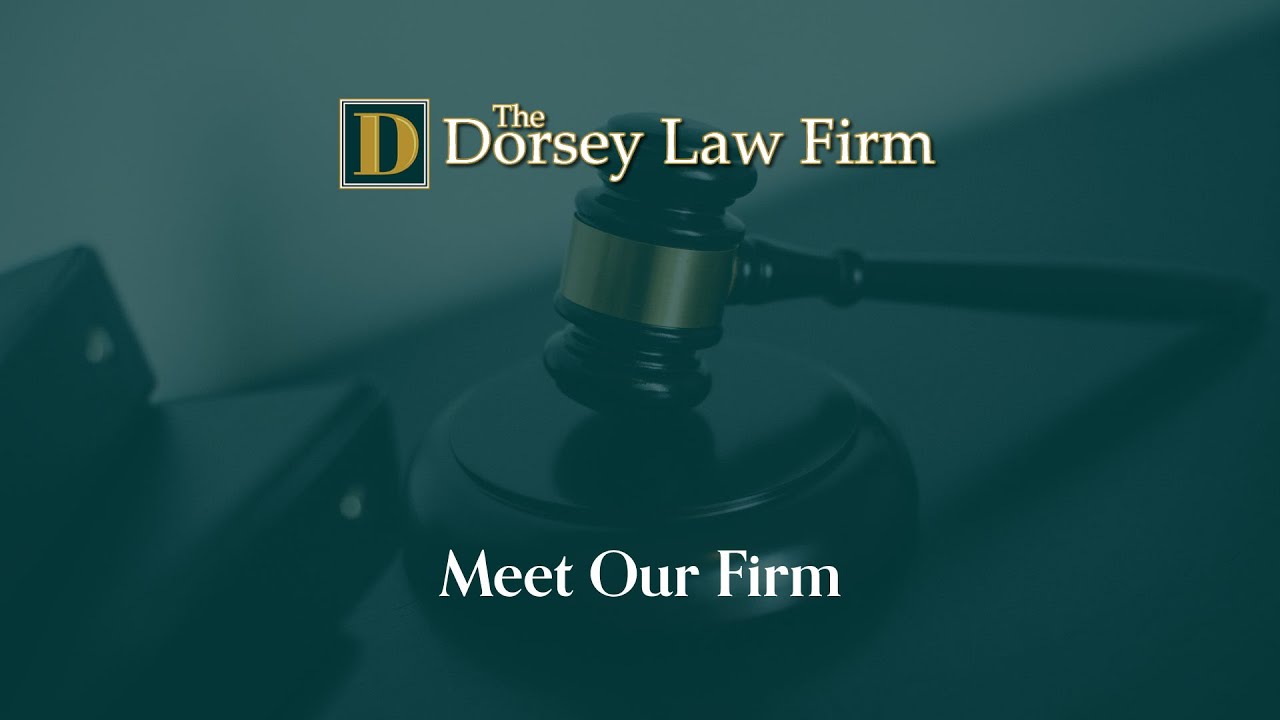